A STREAM OF RECENT PROJECTS 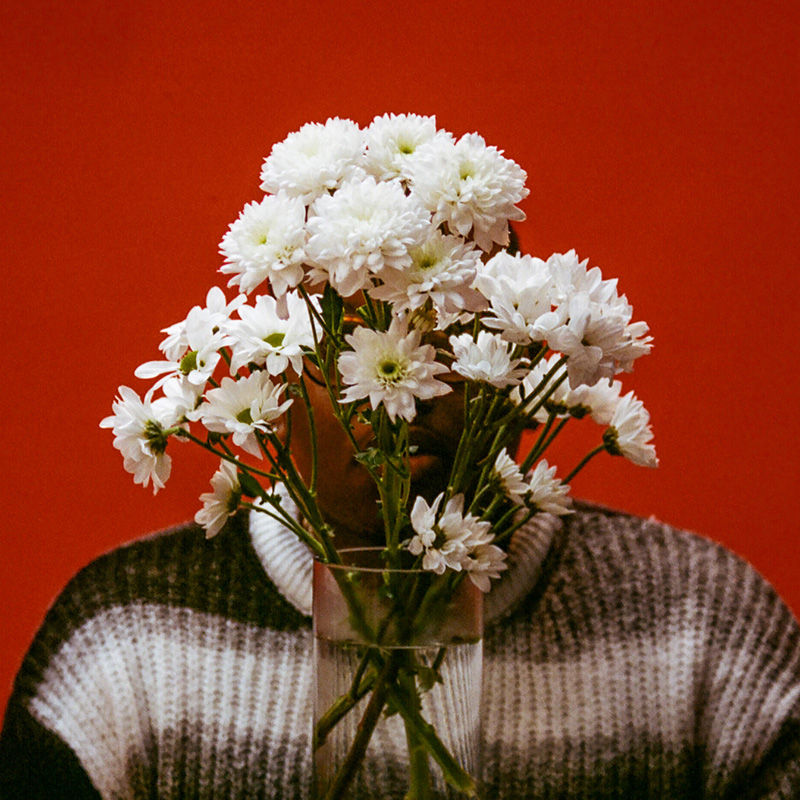 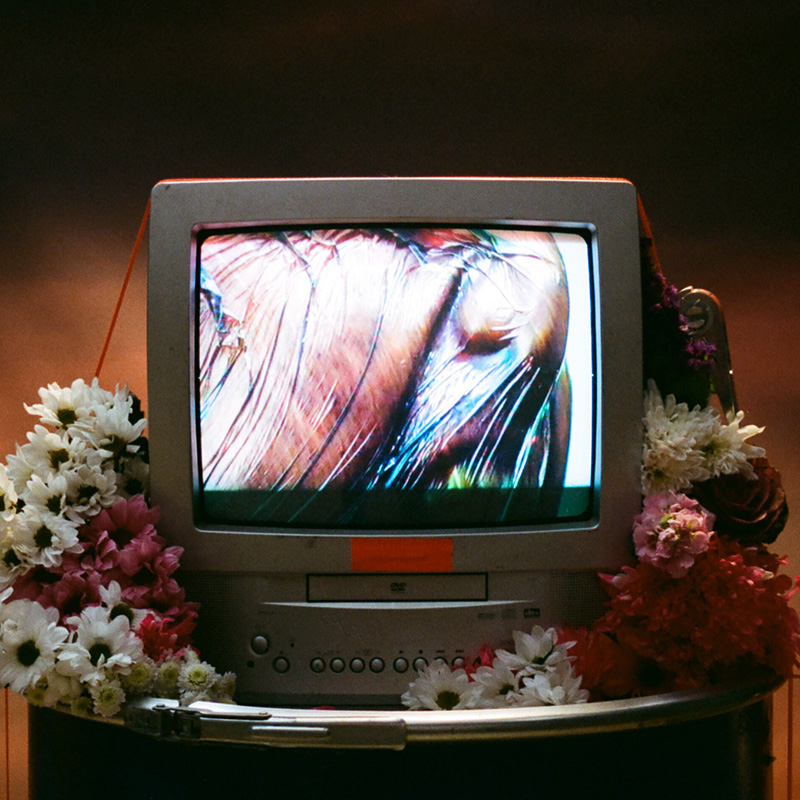 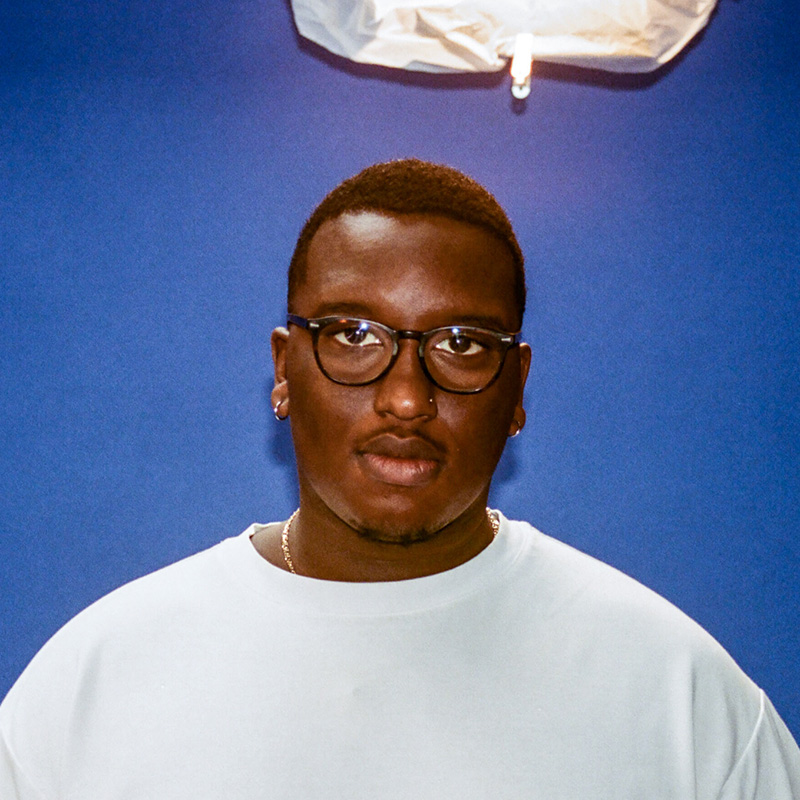 African modern art and retofuturistic themes set the scene for the emotional shifts between hyper masculinity and deep vulnerabilities that can be present in a mentally testing relationship.

These emotions are emphasised with contrasting themes and palettes which play out intimately alongside moving still life sculptures, floral setups and all out destruction. 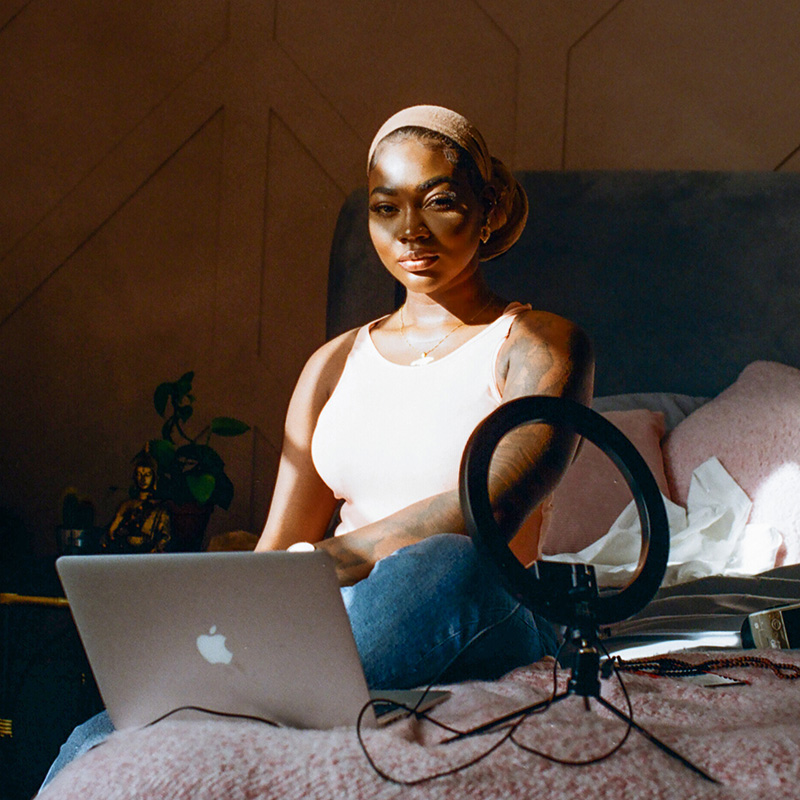 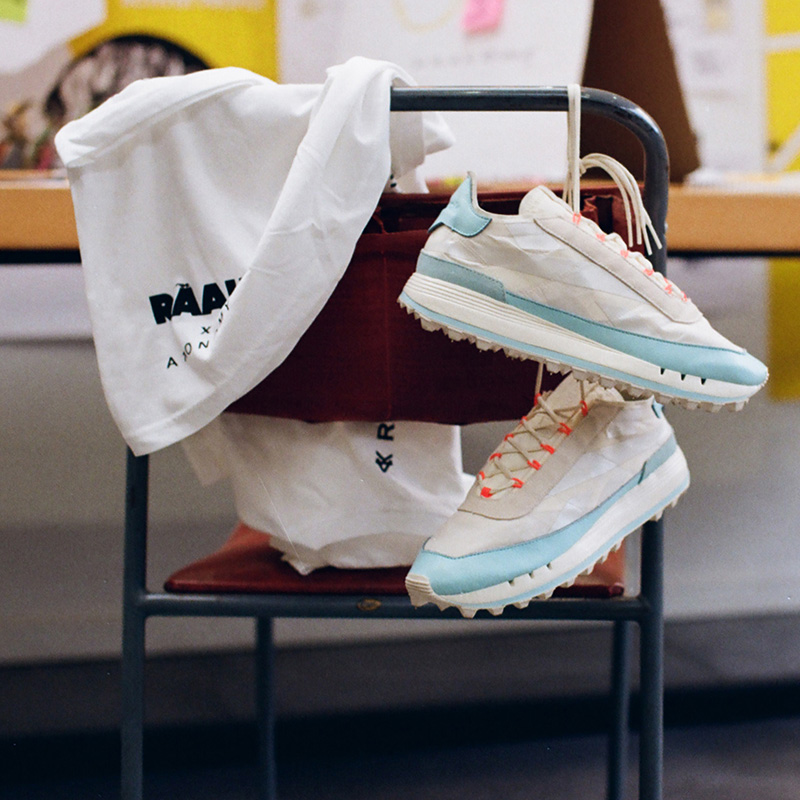 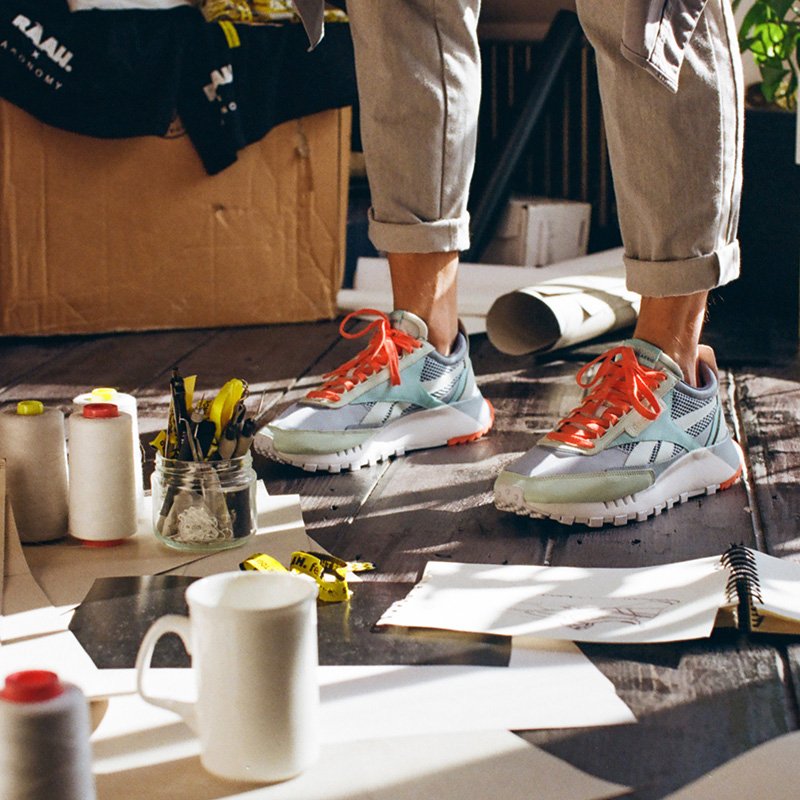 Forming part of Reebok’s Classic Leather Legacy campaign, the RAHH platform was asked to communicate what community means to them by showcasing some of the extensive work they are doing for under represented creatives.

RAAH’s mission is simply to amplify the unheard voices of their community and allow the ideas of young creatives to be seen, heard and respected. 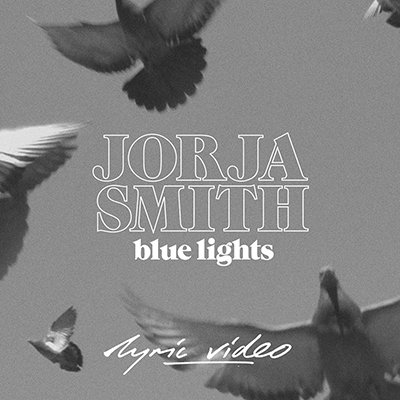 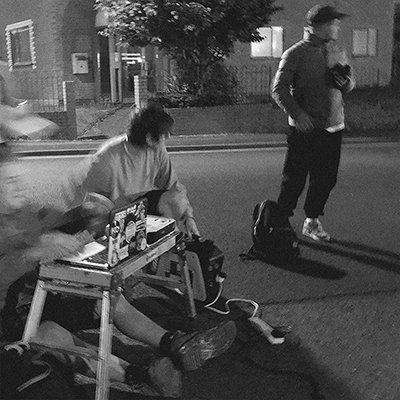 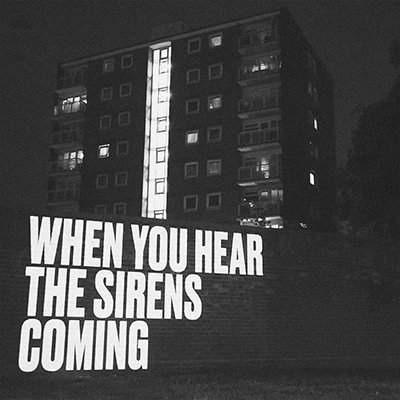 Blue lights is the debut hit single from Walsall born Jorja Smith. The track received rave reviews upon its first release in 2016 for its introspective songwriting and challenging subject matter.

Using the city as a backdrop we took the powerful lyrics and projected them in desolate urban locations resulting in an eary energy which resonates with the tracks social commentary. 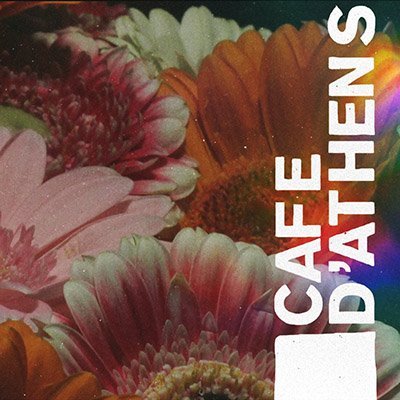 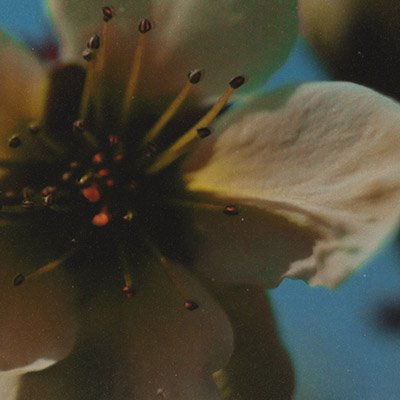 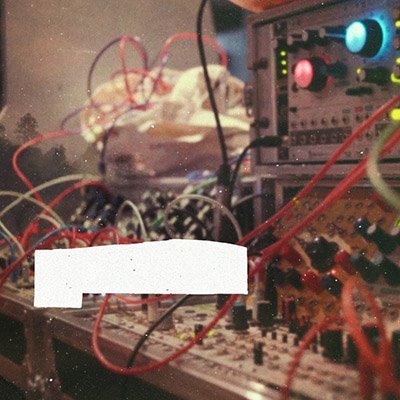 Cafe D’Athens is a standout piece of music from the album ‘Everything Not Saved Will Be Lost Part 1’, by British indie band, Foals.

The track is opened and led by a distinctive xylophone loop which sets the pace for a slightly erratic, surreal and somewhat hallucinogenic edit using a mixture of found footage, botanical meltdowns and super 8 footage the band shot on tour and in the studio. 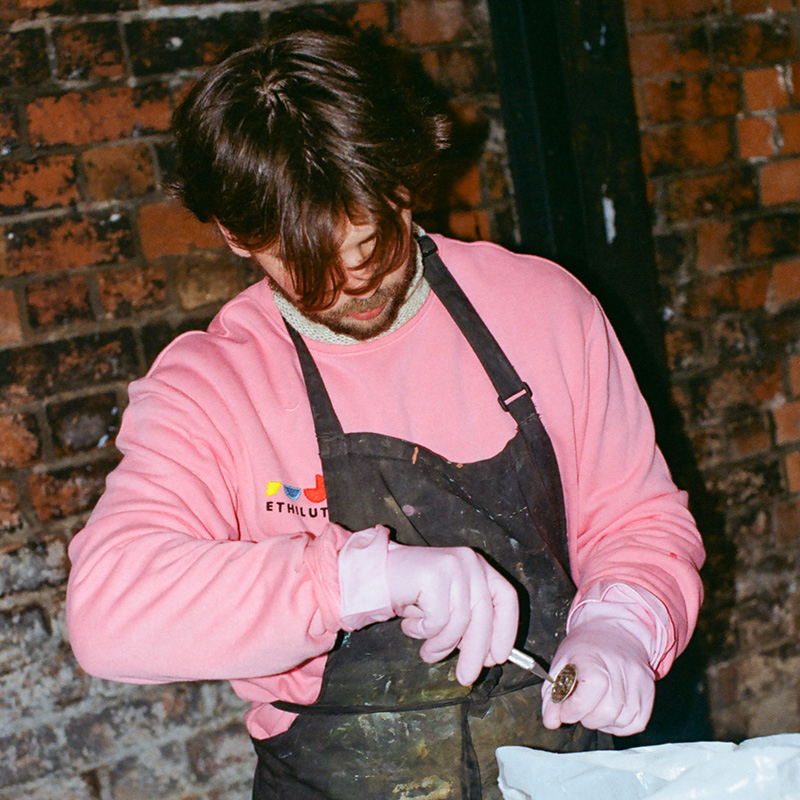 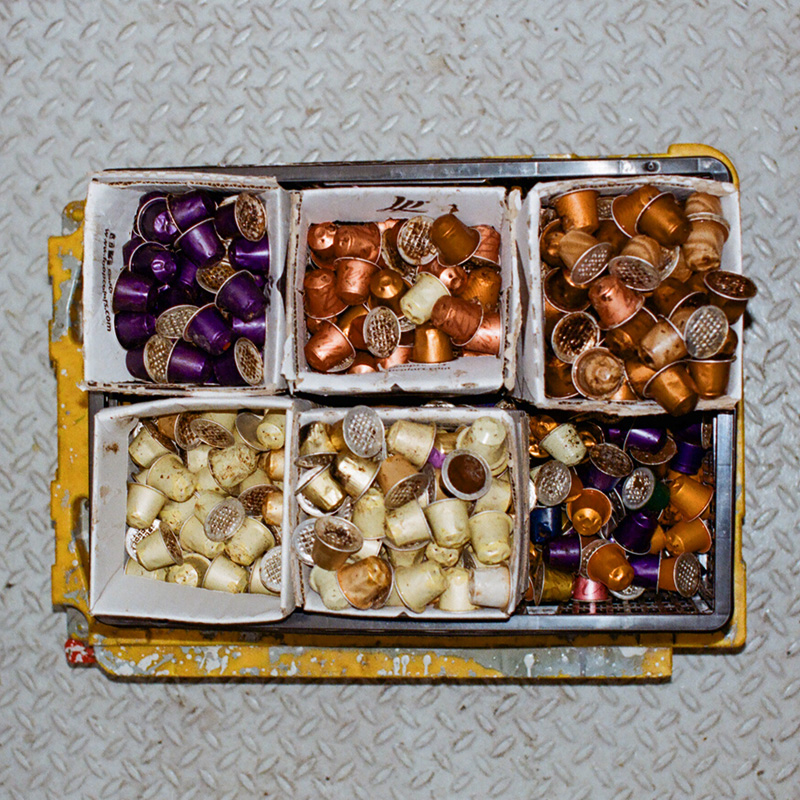 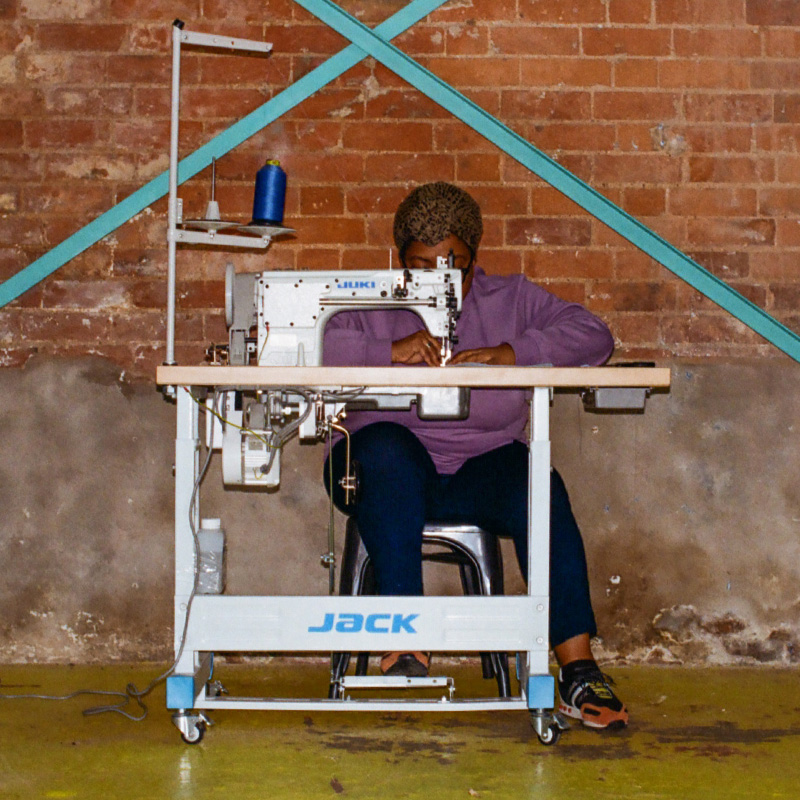 Rhys Ellis tells his journey of discovery with his new project Ethilution.
The brand’s mission is to blur the lines between waste and beauty by rescuing discarded waste and textiles that have fell victim to a linear system.

Tiësto & Vintage Culture – Coffee (Give Me Something)

Chelsea girl, Jess Woodley kick starts her online music television show AFTERS, in pursuit of understanding what it takes to be a pop star.

Jess takes a drumming lesson  from Aussie pop star G-flip at Footes music store and gets visited by a good friend and Radio One presenter Jack Saunders.

Let us take you away from the heaviness of the world and reflect that in times of crisis there is often hope and unity on display. @4charity.art is one organisation harnessing the power of charitable giving at this unparalleled time. 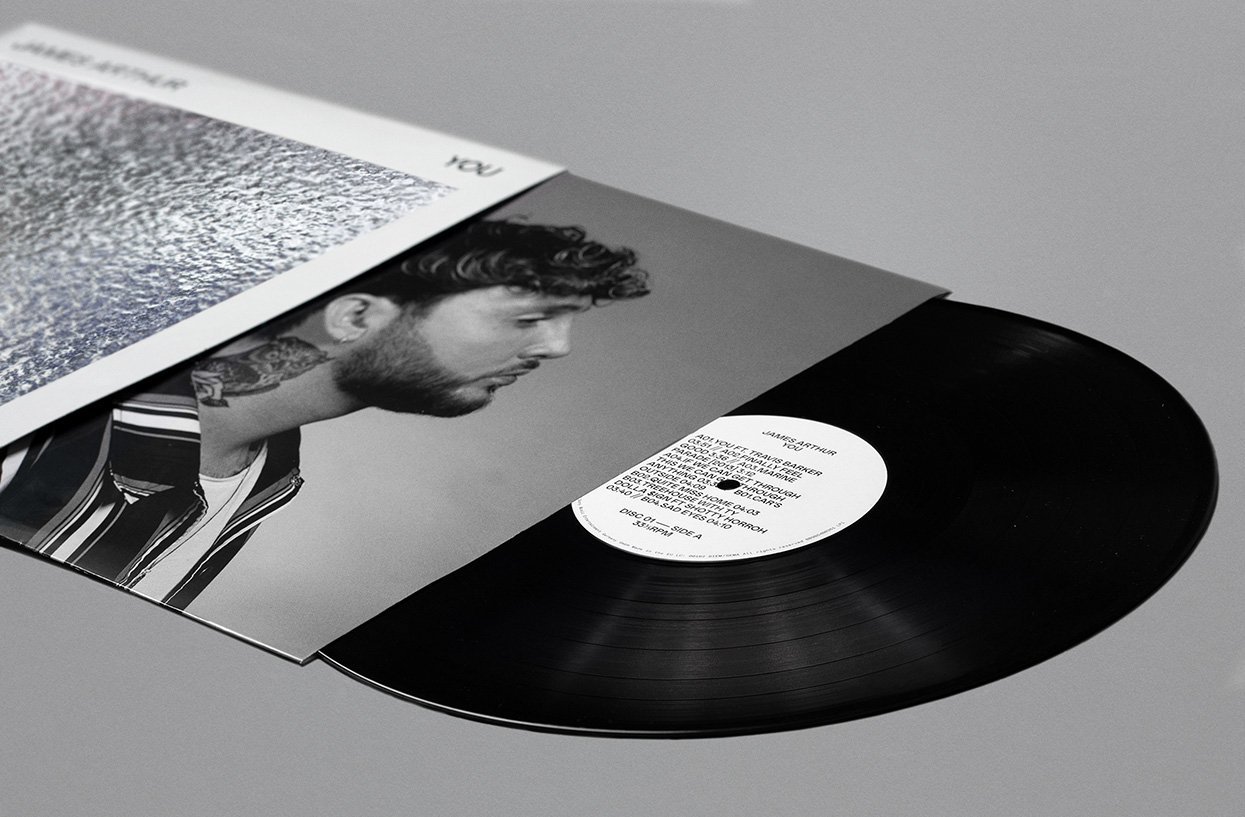 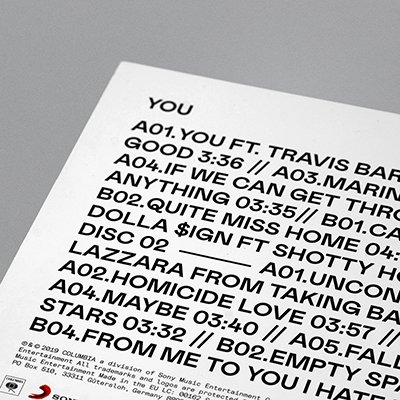 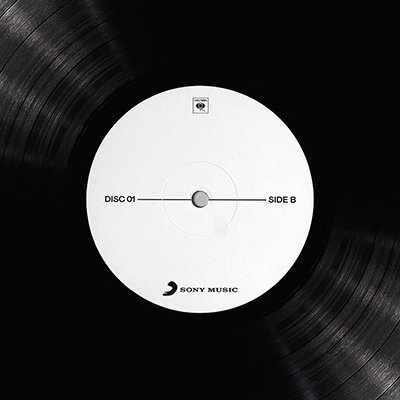 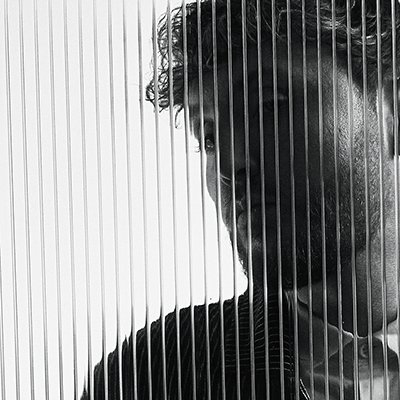 Art direction and design of British singer-songwriter @jamesarthur23‘s third studio album. Self explanatory in its name, the album has a clear shift of focus from artist to the listener which is emphasised further with it’s reflective sleeve in which the person in possession can see themselves.

The mirrored sleeve is always changing and interacting with with its environment giving it a uniquely alive engaging and ever changing human quality rarely found on album artwork.

When the Mind leaves the dancefloor and tumbles into a myriad of reminiscence and threaded consciousness. 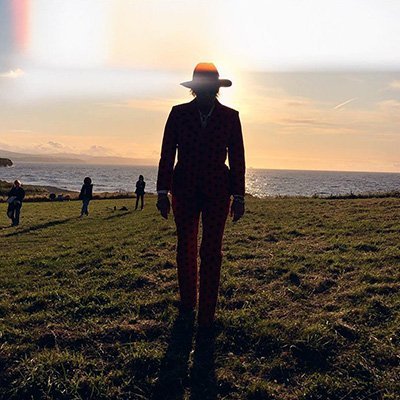 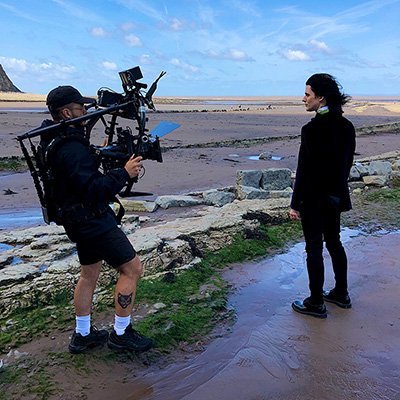 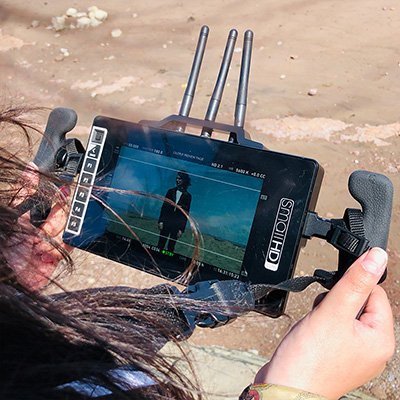 Shot in the south of England, this piece creates a contrast between the expansive and the personal, the constructive and destructive, by having two distinct narratives that exist together, culminating in scenes where the two threads are tied together in a reflective and cinematic way. 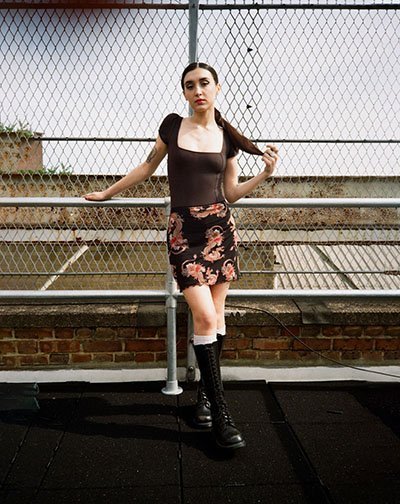 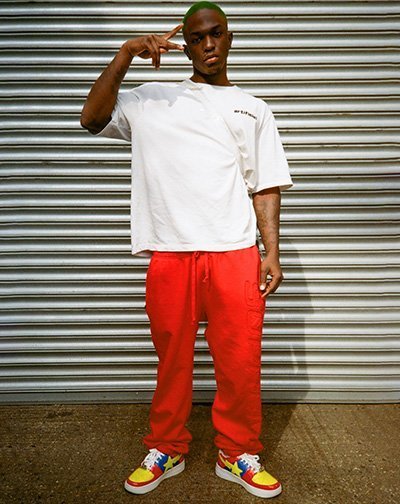 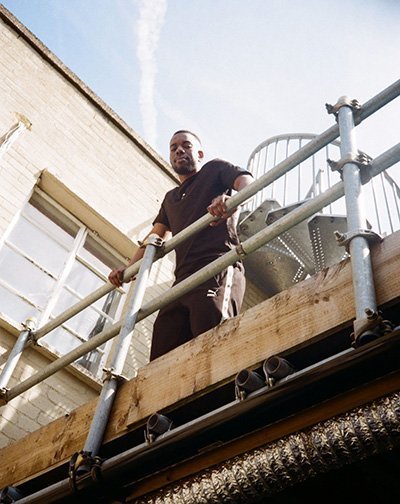 CLiQ — Dance on the Table

Combining CLiQ’s illustrated stick style aesthetic and a little green screen magic, we transported the track’s talent [Double S, Caitlin Scarlett and Kida Kudz] from a cozy london studio to a wild harring-esq world where a bunch of interesting scenarios are played out.

A head-to-head battle which sees the challengers [Tiesto & Gucci Mane] transported to the inside of a ghetto fabulous fairground themed pinball machine. 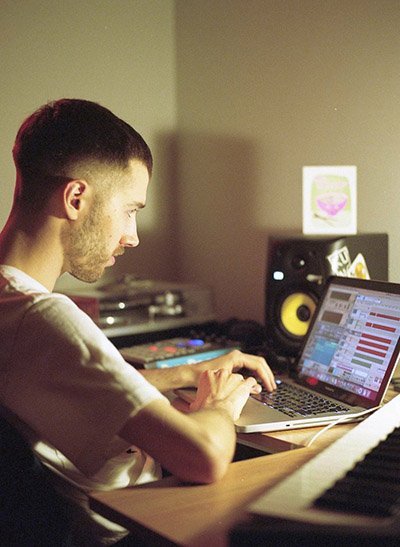 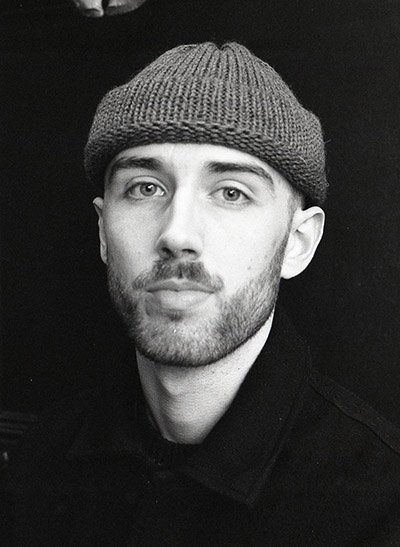 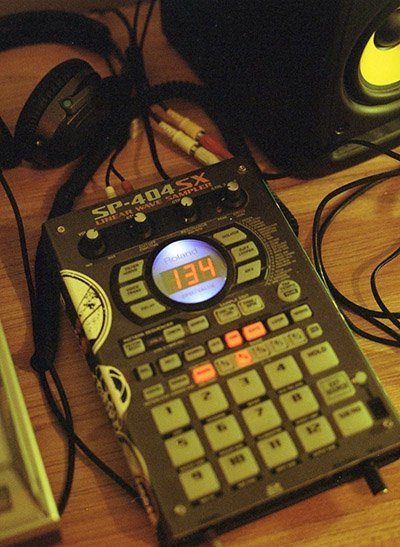 Tucked away in the unassuming surroundings of Bromsgrove lives Joe Corfield; a self-taught producer putting out loopy, sample based beats that have been stamped in wax and amassed international recognition.

BABMAG visited Joe’s family home where we met his dog Bouncer, talked the importance of self promotion and delved into the intricacies of Birmingham’s beats scene.